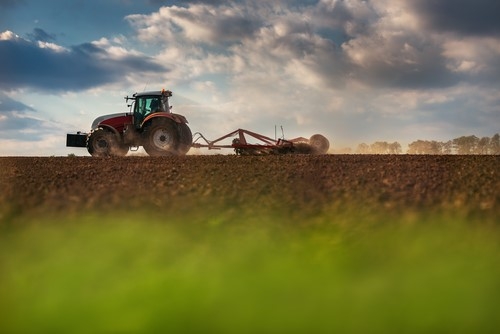 Countdown to the National Ploughing Championships 2017

The countdown is on for the National Ploughing Championships with a little over two weeks to go until the big event. For many this represents a culmination of many months of hard work and anticipation for what truly is one of the biggest agriculture events in Ireland, but also what is the biggest outdoor event in Europe.

This year sees the National Ploughing Championships taking place yet again on the outskirts of Tullamore at the site in Screggan which last year drew record crowds of 283,000 people. The event itself kicks off on the 19th of September and is expected to draw similar numbers to those seen last year after the previous year’s success...
Read More https://www.dezynamite.com/national-ploughing-championships/

For those who do not know us – we are a multi award winning company that specialise in quality design, including in-house printing, website design, signage production, promotional products, and much more. Call or email us on
Tullamore - 057 9320758 or Mullingar - 044 9301670 or email info@dezynamite.com